Mike is a Tacoma native and a 2007 graduate of the Pierce College Dental Hygiene Program in Lakewood, WA. He has been a member of the Pike Place Dental team since 2009. He is committed to providing patients with the highest standard of care. His primary interests are the prevention, diagnosis, and treatment of periodontal disease and oral cancer, and increasing public awareness of these conditions.

Mike believes that the primary role of the hygienist is an educator, not simply a person who cleans teeth. He and Dr. de Vigné work to educate their patients on the correlations between oral health and total body health. Together, they are excited about introducing new methods of early detection and treatment of periodontal disease, oral cancer, and dental decay.

Mike was the Event Coordinator for the Seattle Save the Face Race, Seattle’s first ever oral cancer awareness walk. He is a recipient of the Oral Cancer Foundation’s Service Award and has been interviewed by publications such as Dentistry IQ. Mike enjoys participating in various public health events, performing oral cancer screenings and educating the public about this deadly disease.

Mike has been married to his wife Debi since 2007. Together they have son, Ethan, and they introduced a baby girl to their family in 2015, named Mila. Mike’s hobbies include traveling, snowboarding, camping, hiking, watching Seattle sports (Go Seahawks! Go Mariners! Go Huskies!), and spending time with his friends and family. 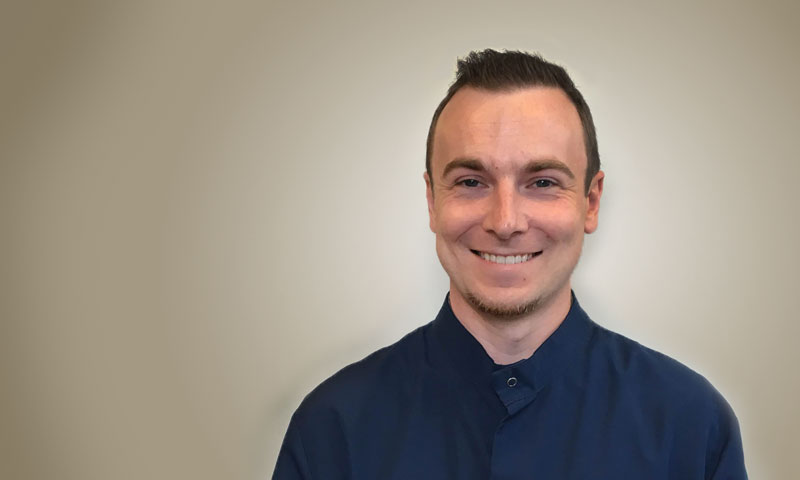